San Francisco officially the City and County of San Francisco, is the cultural, commercial, and financial center of Northern California.

High in the west the crescent moon hung faint and pale above the smoke of Weybridge and Shepperton and the hot, still splendour of the sunset. “We had better follow this path,” I said, “northward.” My younger brother was in London when the Martians fell at Woking.

He was a medical student working for an imminent examination, and he heard nothing of the arrival until Saturday morning. The morning papers on Saturday contained, in addition to lengthy special articles on the planet Mars, on life in the planets, and so forth, a brief and vaguely worded telegram, all the more striking for its brevity. The Martians, alarmed by the approach of a crowd, had killed a number of people with a quick-firing gun, so the story ran.

The telegram concluded with the words: “Formidable as they seem to be, the Martians have not moved from the pit into which they have fallen, and, indeed, seem incapable of doing so. Probably this is due to the relative strength of the earth’s gravitational energy.” On that last text their leader-writer expanded very comfortingly. My brother felt no anxiety about us, as he knew from the description in the papers that the cylinder was a good two miles from my house.

From Beyond the Low Hills

He made up his mind to run down that night to me, in order, as he says, to see the Things before they were killed. He dispatched a telegram, which never reached me, about four o’clock, and spent the evening at a music hall.

In London, also, on Saturday night there was a thunderstorm, and my brother reached Waterloo in a cab. On the platform from which the midnight train usually starts he learned, after some waiting, that an accident prevented trains from reaching Woking that night. The nature of the accident he could not ascertain; indeed, the railway authorities did not clearly know at that time.

You Wear the Metal of a Green Warrior

There was very little excitement in the station, as the officials, failing to realise that anything further than a breakdown between Byfleet and Woking junction had occurred, were running the theatre trains which usually passed through Woking round by Virginia Water or Guildford.

They were busy making the necessary arrangements to alter the route of the Southampton and Portsmouth Sunday League excursions. A nocturnal newspaper reporter, mistaking my brother for the traffic manager, to whom he bears a slight resemblance, waylaid and tried to interview him. Few people, excepting the railway officials, connected the breakdown with the Martians. I have read, in another account of these events, that on Sunday morning “all London was electrified by the news from Woking.”

The More I Pondered Over Harpooneer

As a matter of fact, there was nothing to justify that very extravagant phrase. Plenty of Londoners did not hear of the Martians until the panic of Monday morning. Those who did took some time to realise all that the hastily worded telegrams in the Sunday papers conveyed. The majority of people in London do not read Sunday papers.

No one in London knew positively of the nature of the armoured Martians, and there was still a fixed idea that these monsters must be sluggish: “crawling,” “creeping painfully”–such expressions occurred in almost all the earlier reports. None of the telegrams could have been written by an eyewitness of their advance.

The Sunday papers printed separate editions as further news came to hand, some even in default of it. But there was practically nothing more to tell people until late in the afternoon, when the authorities gave the press agencies the news in their possession. It was stated that the people of Walton and Weybridge, and all the district were pouring along the roads Londonward, and that was all. The train service was now very much disorganised. Quite a number of people who had been expecting friends from places on the South-Western network were standing.

I was loath to do it, and further incur her scorn; but there was no alternative if I were to absorb knowledge, so I made a clean breast of my pitiful ignorance as to the mighty Mahars. She was shocked. But she did her very best to enlighten me, though much that she said was as Greek would have been to her. She described the Mahars largely by comparisons. In this way they were like unto thipdars, in that to the hairless lidi.

About all I gleaned of them was that they were quite hideous, had wings, and webbed feet; lived in cities built beneath the ground; could swim under water for great distances, and were very, very wise. The Sagoths were their weapons of offense and defense, and the races like herself were their hands and feet—they were the slaves and servants who did all the manual labor. The Mahars were the heads—the brains—of the inner world. I longed to see this wondrous race of supermen.

When we halted, as we occasionally did, though sometimes the halts seemed ages apart, he would join in the conversation, as would Ghak the Hairy One, he who was chained just ahead of Dian the Beautiful.

Ahead of Ghak was Hooja the Sly One. He too entered the conversation occasionally. Most of his remarks were directed toward Dian the Beautiful. It didn’t take half an eye to see that he had developed a bad case; but the girl appeared totally oblivious to his thinly veiled advances.

Did I say thinly veiled? There is a race of men in New Zealand, or Australia, I have forgotten which, who indicate their preference for the lady of their affections by banging her over the head with a bludgeon. By comparison with this method Hooja’s lovemaking might be called thinly veiled. At first it caused me to blush violently although I have seen several Old Years out at Rectors, and in other less fashionable places off Broadway, and in Vienna, and Hamburg.

He was full of speculation that night about the condition of Mars, and scoffed at the vulgar idea of its having inhabitants who... 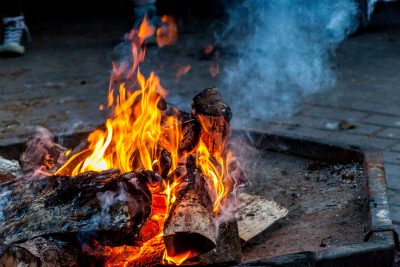 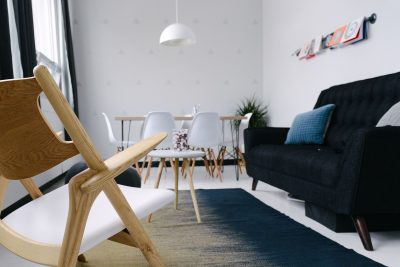 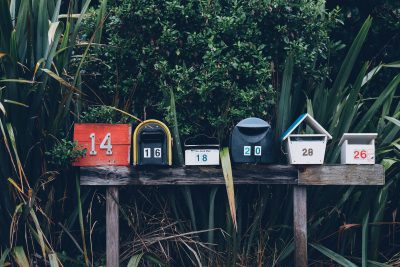